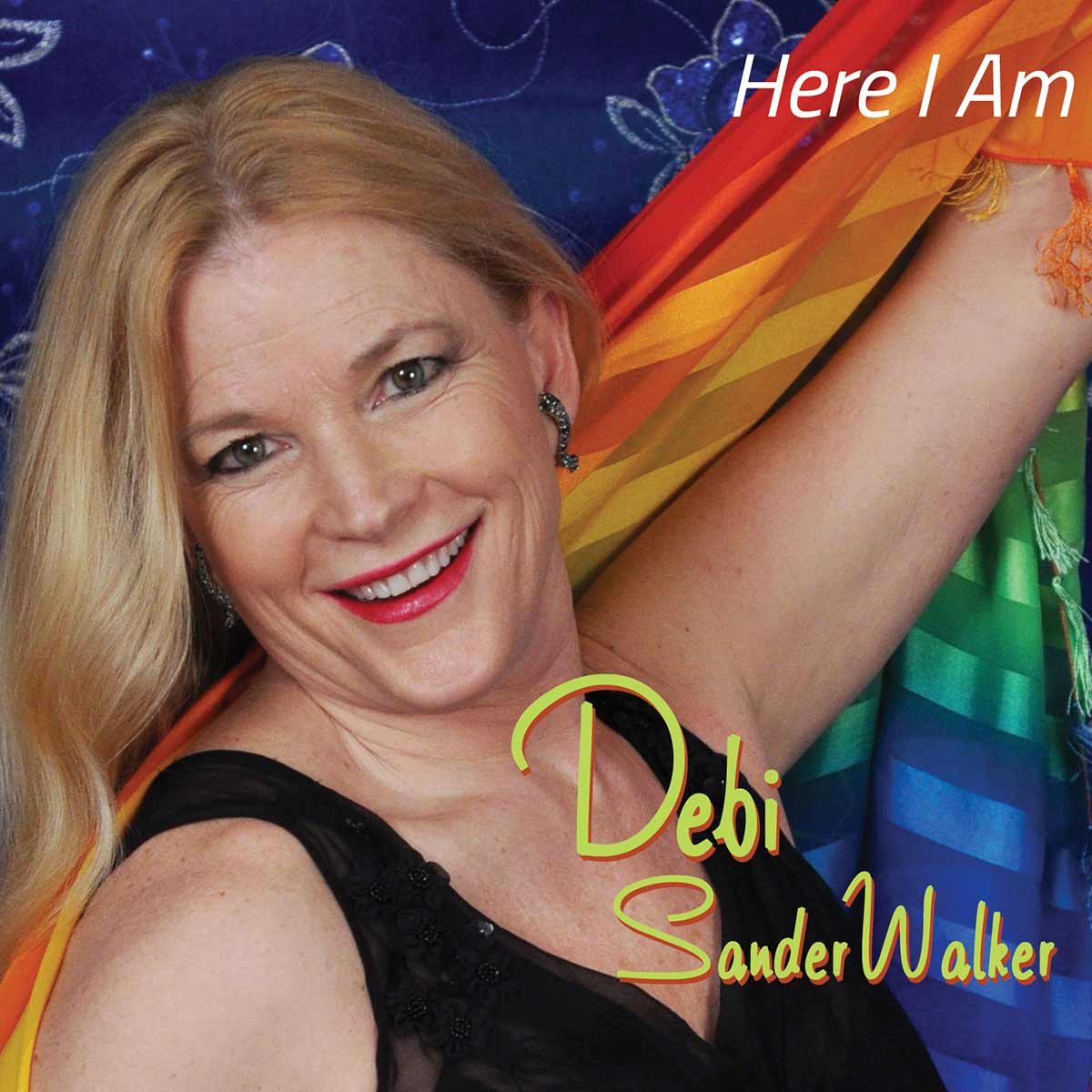 In the unpredictable world of entertainment, this consummate professional is a breath of fresh air. She knows that entertainment is a not only an art form, but also a business. Her voice, her love of music, her charismatic personality and her work ethic are all combined resulting in satisfied, overwhelmed audiences everywhere. 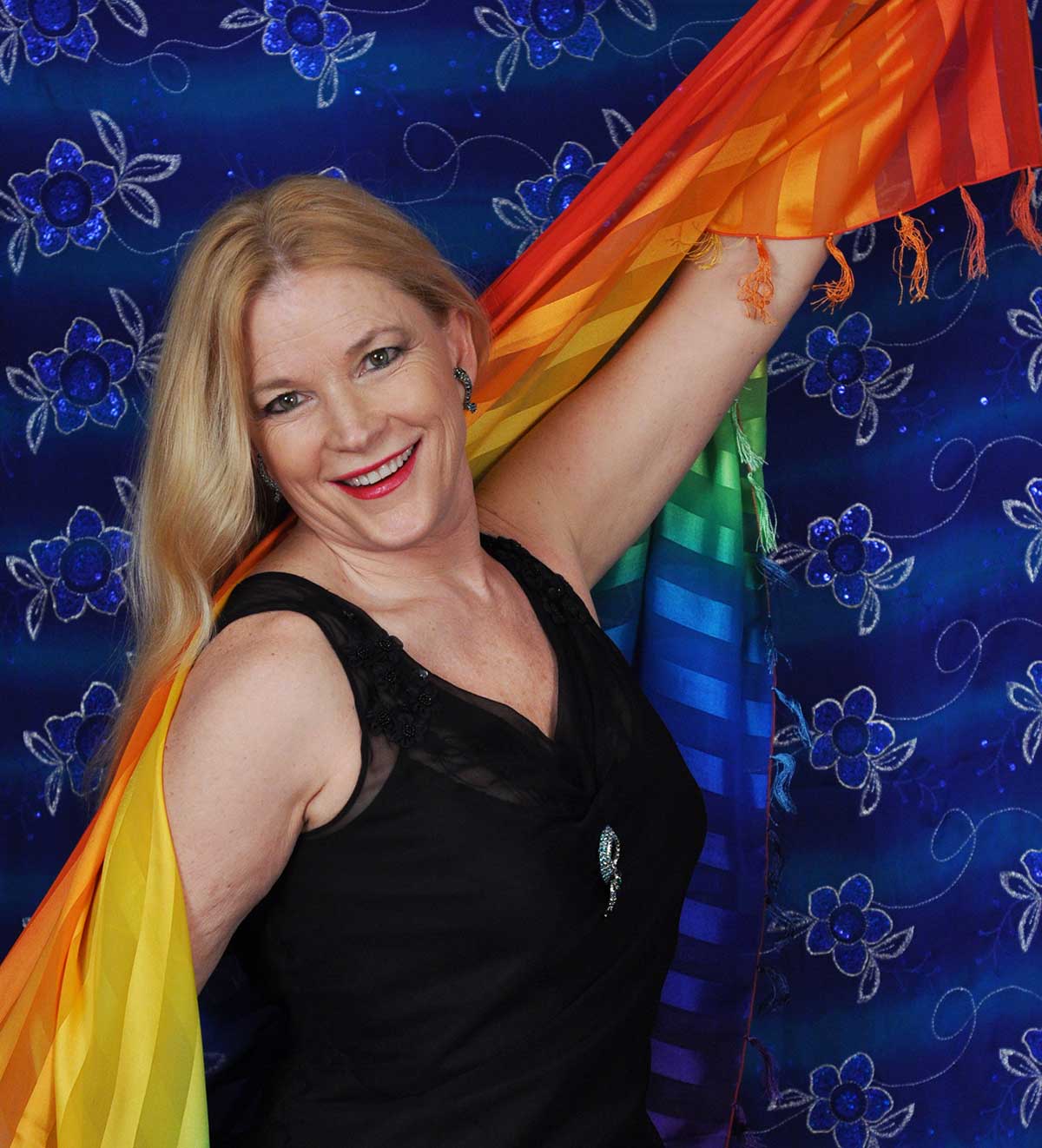 Her performances are exciting and full of surprises with repertoire spanning the ages and the genres. Sander Walker is a brilliant artist that has audiences captivated by her sensual ballads and then brought to hilarious laughter by her stage antics. They are mesmerized by her choice of diverse material and perfect performance. Comedic Cabaret, Rock n’ Roll, Country, Smoldering Jazz, Top 40 hits and Exquisite Classical Operatic Arias are all melded into her shows. She fills theatres with a voice that was classically trained and then seamlessly transforms into a hard rock singer. You hear Debi’s amazing versatility soar from the stage. She captures you with the sincerity of a seasoned performer. The stage is truly home for this performer and the audience feels authentically loved as her effervescent personality lights up the stage.

A multi-talented performer, Debi’s experience encompasses classical music, light rock, country, jazz standards and dance music as well as a variety of character sketches. She amazes audiences everywhere with her “One Woman Show”. Debi has performed in various theatres across Canada and the United States where she was an overwhelming success.

Debi was named “Musician of the Year” and was nominated for Woman of Distinction- “Pinnacle Award”. Her company, Debi Sander Walker Entertainment received the “Sam McCallion Community Involvement Award”, and she has received the “Chairman Award”. Debi is also the front singer with “The ROYALS”, the Swing Band of The Royal Regiment of Canada, this Country’s oldest permanently formed military band.

Whether you are being entertained by “Ethel”, “Carmellina”, “Fairy Godmother”, “Patsy”, or Debi herself, you will find the versatility of this performer to be boundless. She’s a singer/ songwriter/ actress that has toured both Canada and the United States, and has taken part in many different productions including “Patsy!”, where she was the alternate lead, and recently, in the States “A Closer Walk With Patsy Cline”, where she played the lead role of Patsy Cline to sold out houses the entire season. Debi has also starred in the “Tribute To Rosemary Clooney”. As the only female Big Band Leader in Canada, she fronts and manages her own 11-piece band. Debi is a successful composer. “A Mother’s Cry” (from her first CD, “Cry Out Loud”) reached #26 on the Top 40 charts. Songs from her CD’s are still getting air play. “Surprise!! It’s Christmas!!” & “Full Spectrum” were produced and arranged by her. “If You Could See Me Now” is her first Live Recording and has been very well received.

In January 2018, Debi’s most recent release is a project close to her heart. “Here I Am” is a double CD consisting of beautiful performances from Traditional Gospel to Contemporary Christian Rock. These musical gems are prayers transformed into music.

As some of the more successful performers were perceived, Debi is characterized as a True Variety Entertainer; one which will not soon be forgotten.

From Country to Classical, Pop to Jazz, and even Gospel.

What an amazing voice! 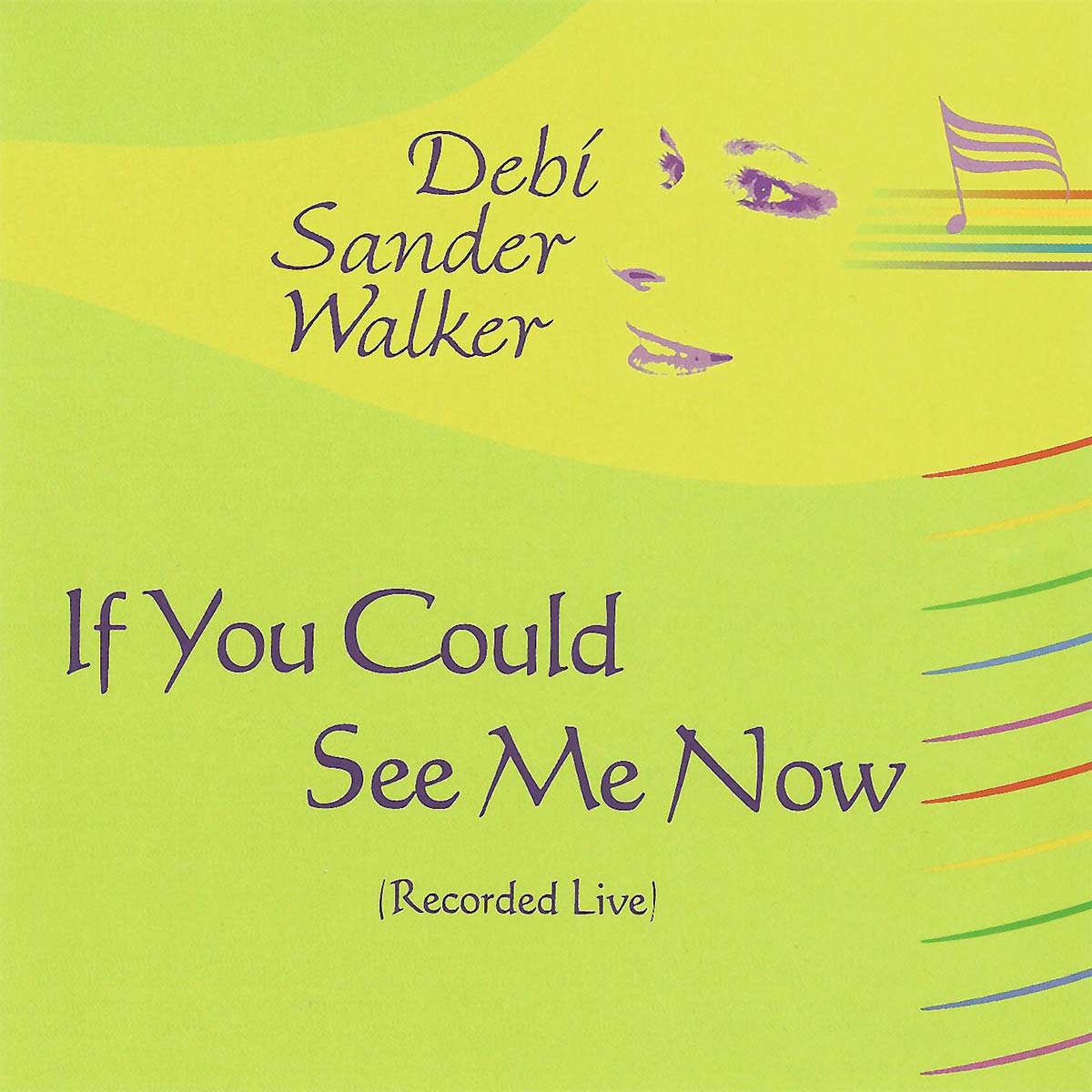 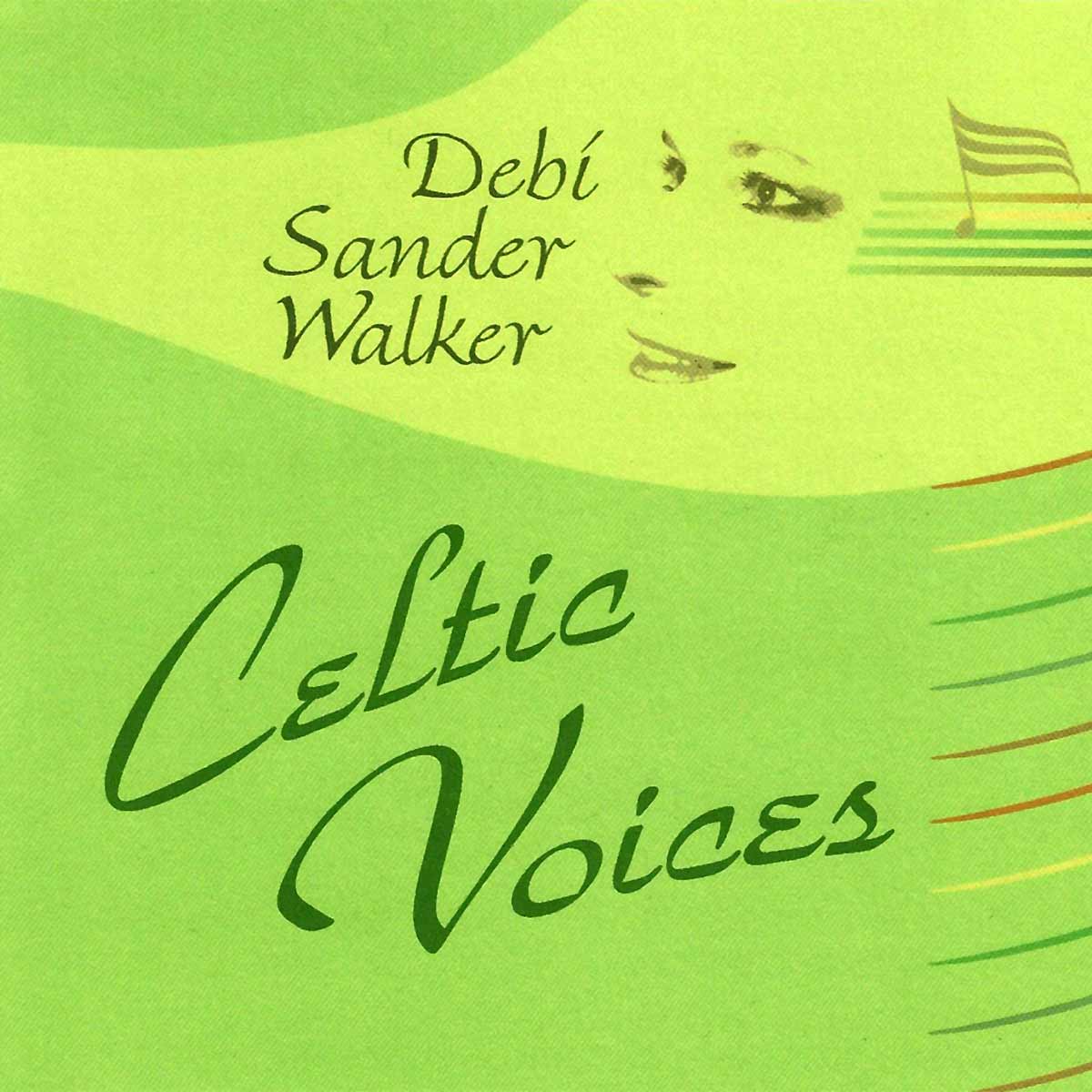 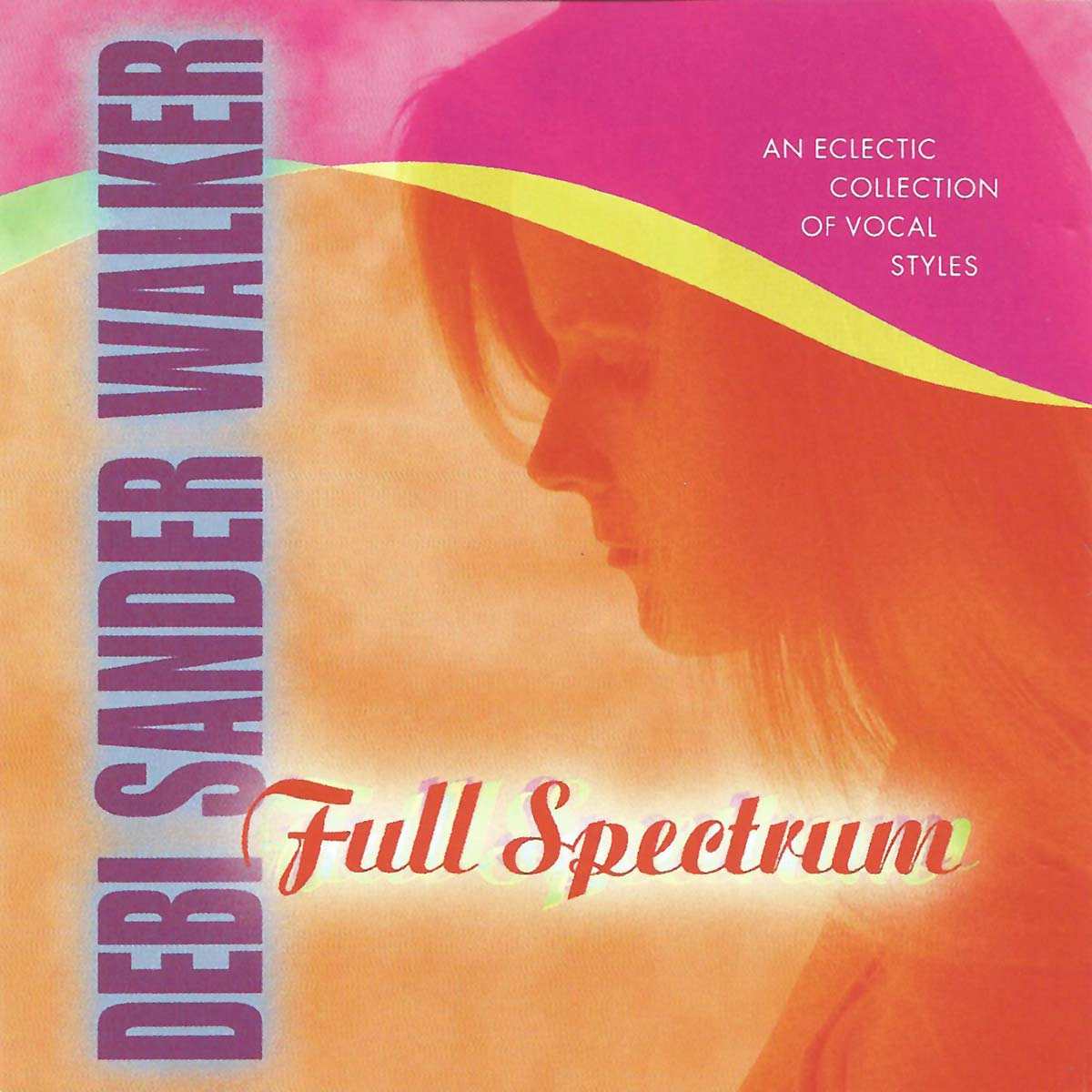 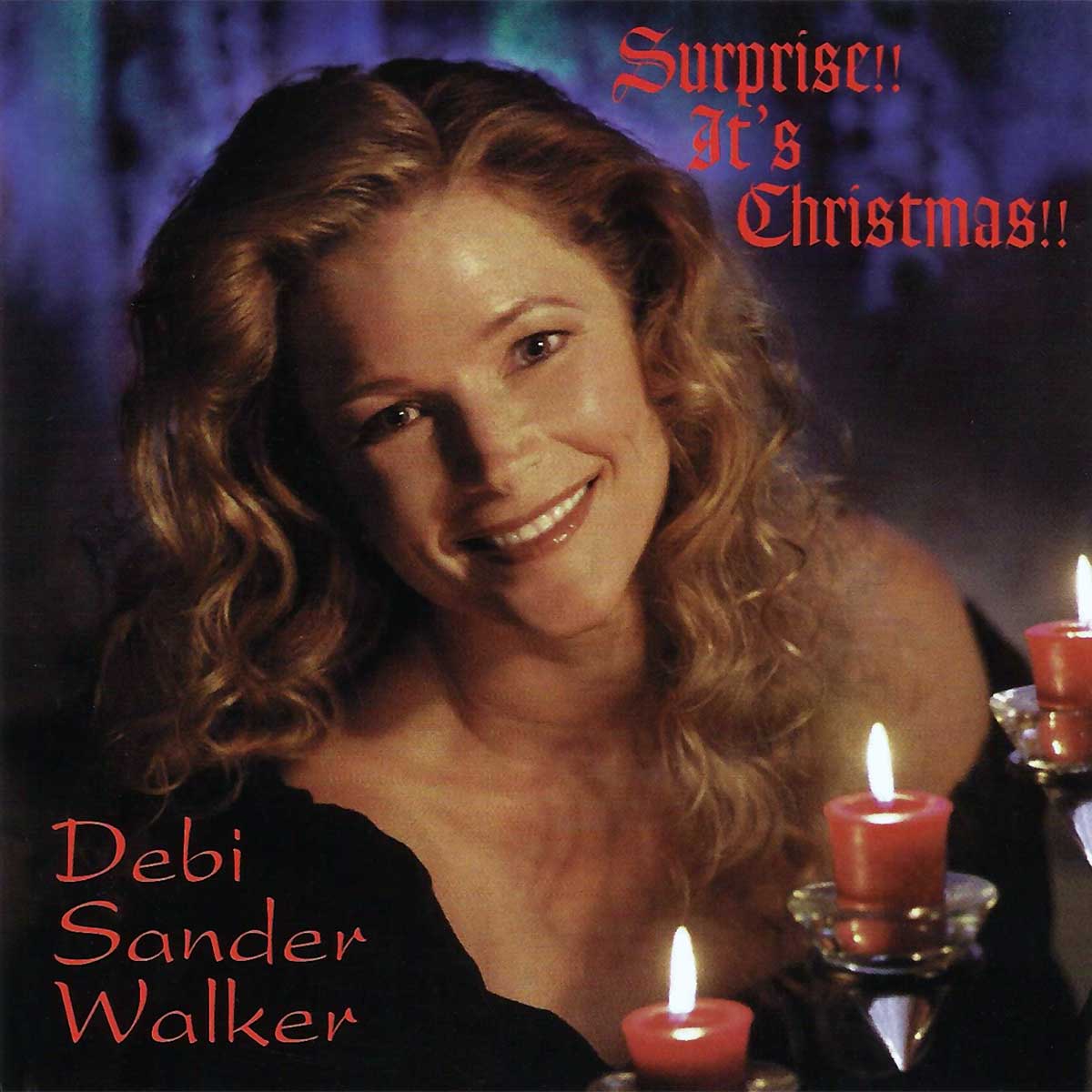 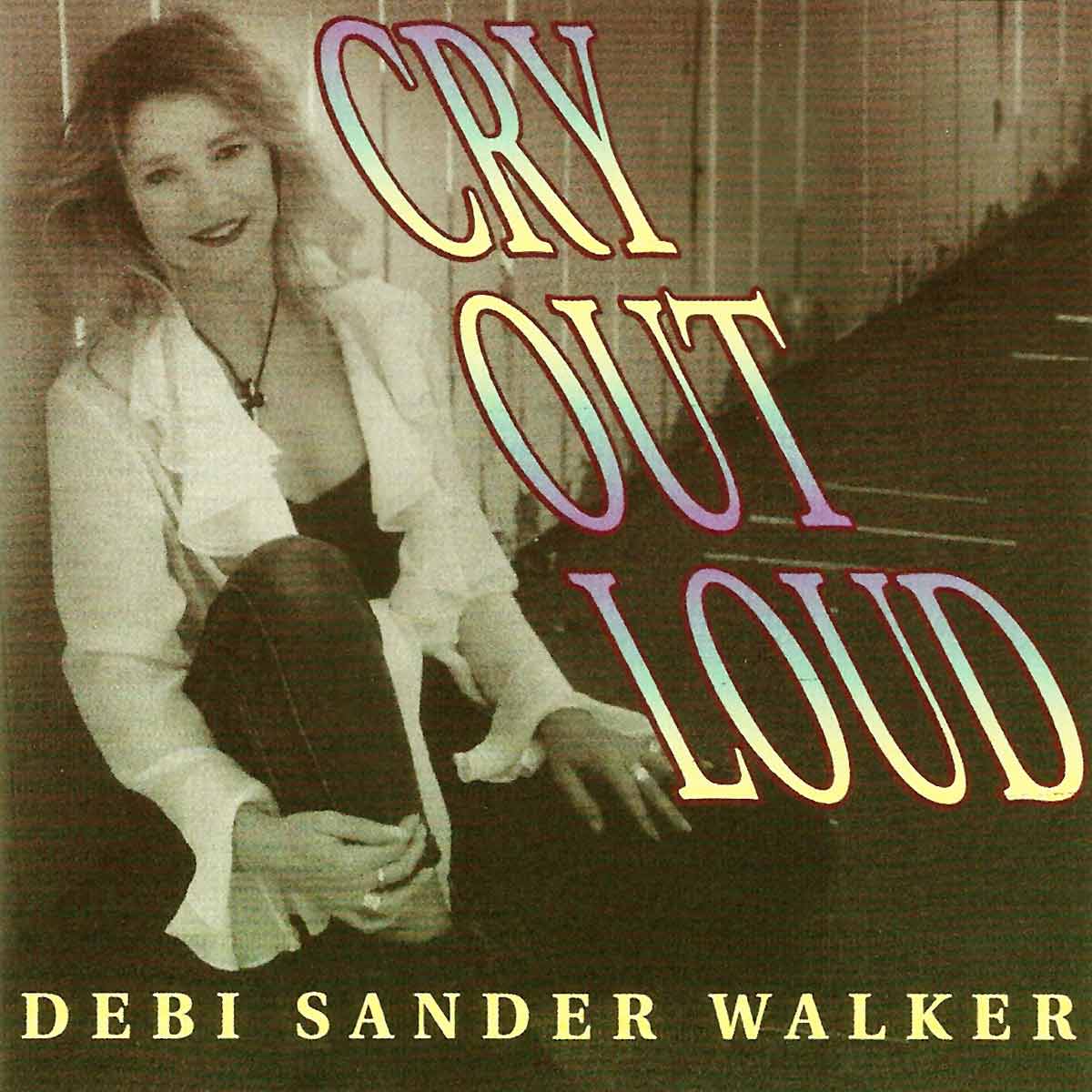 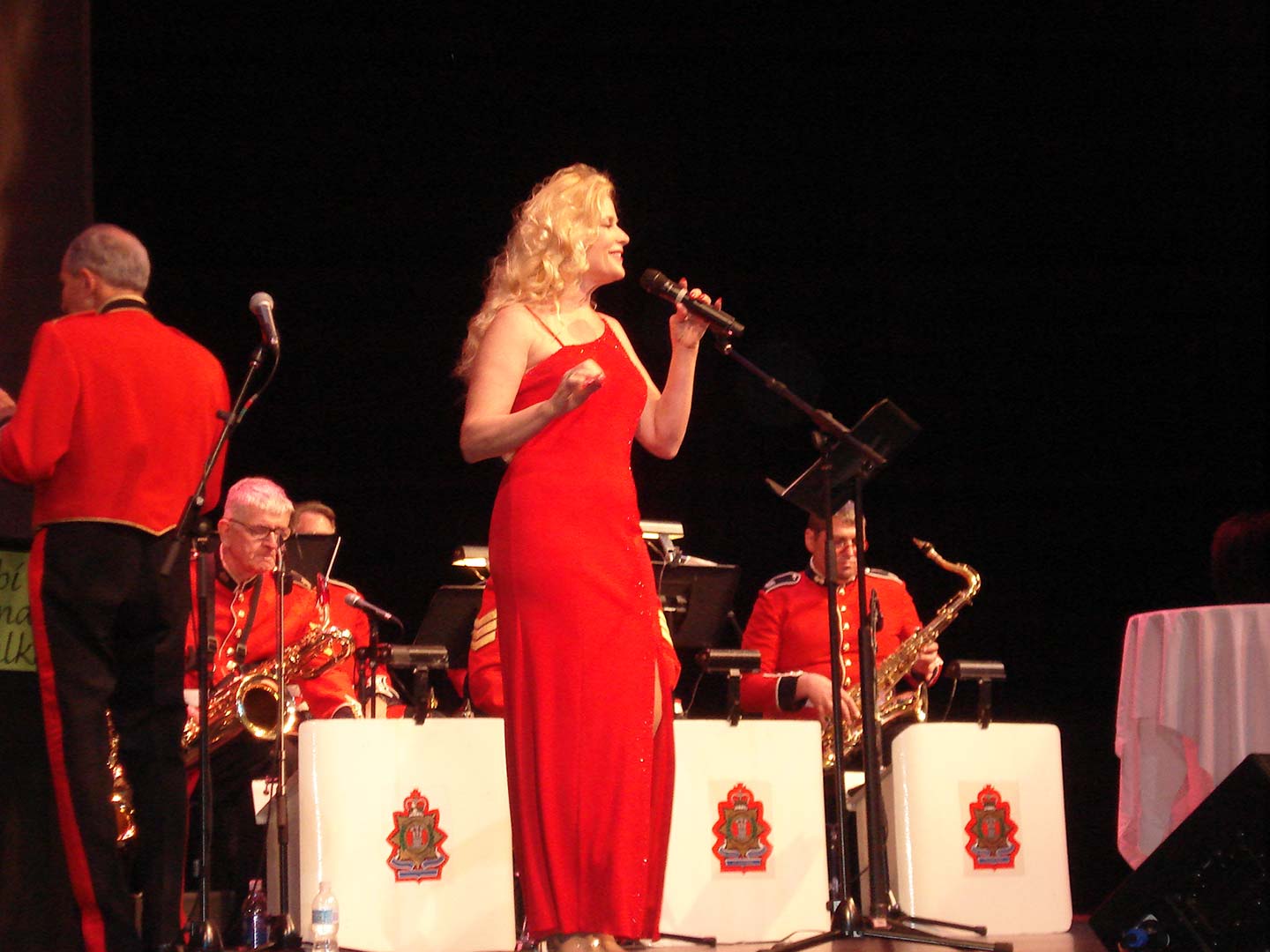 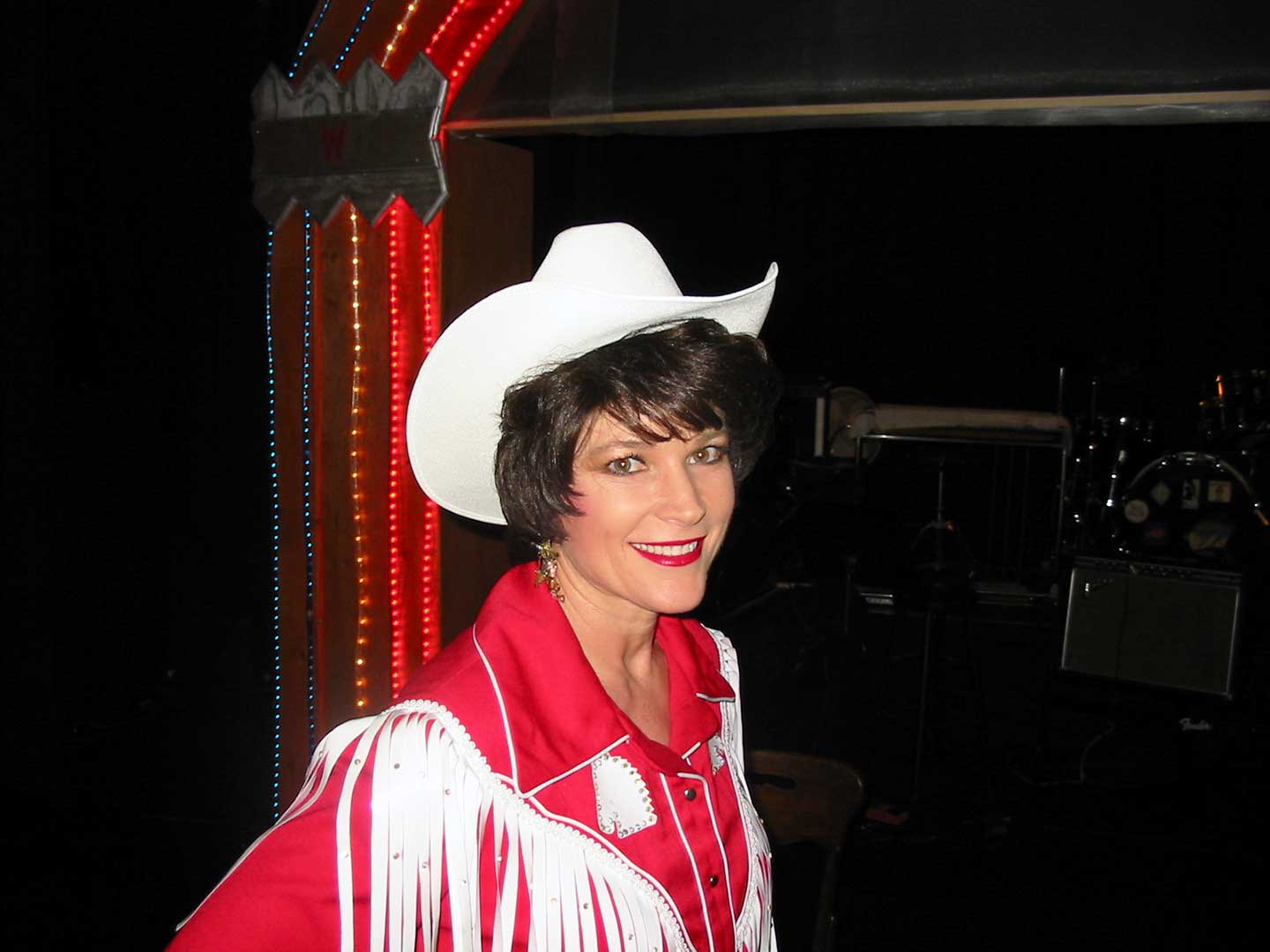 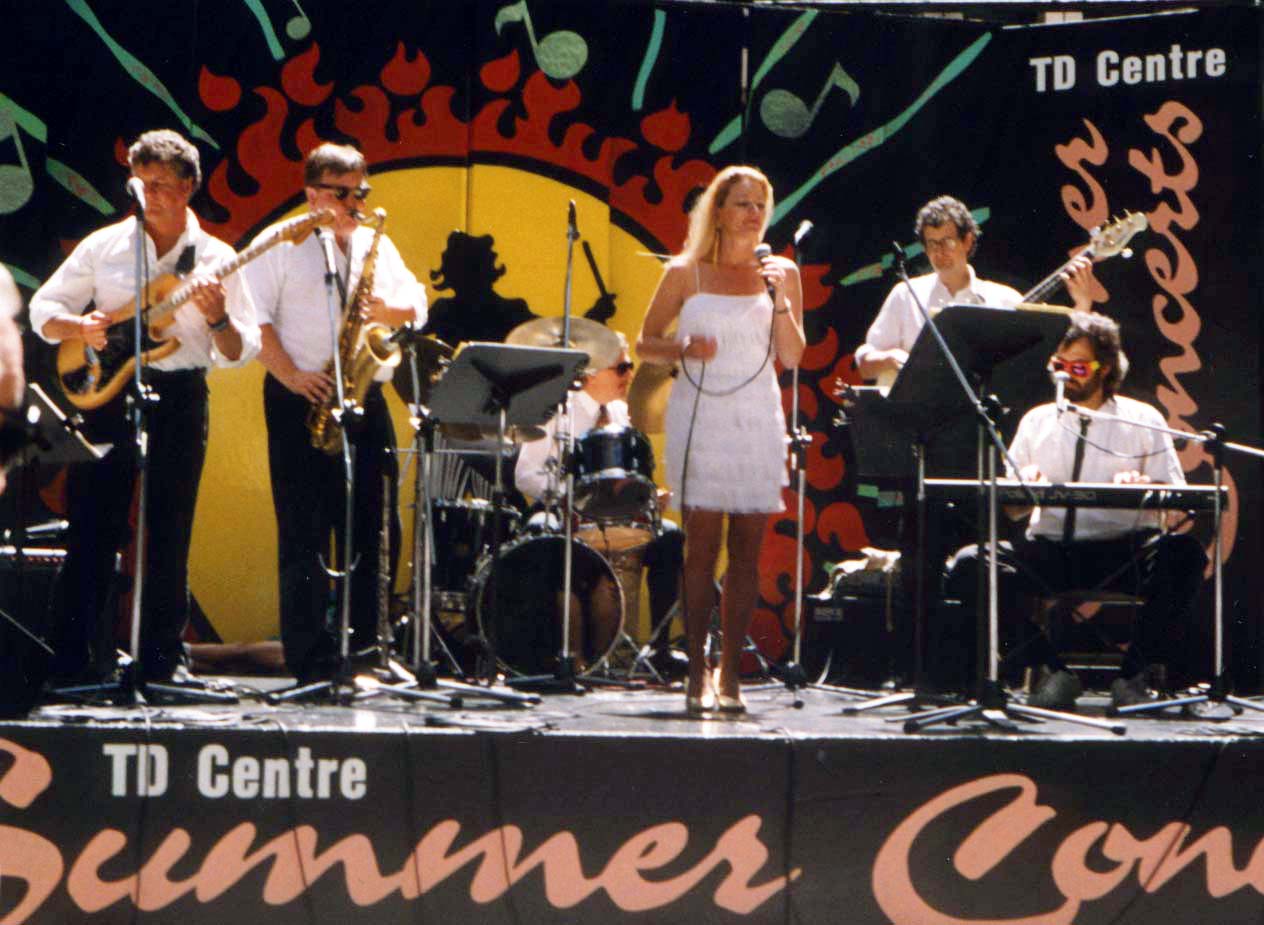 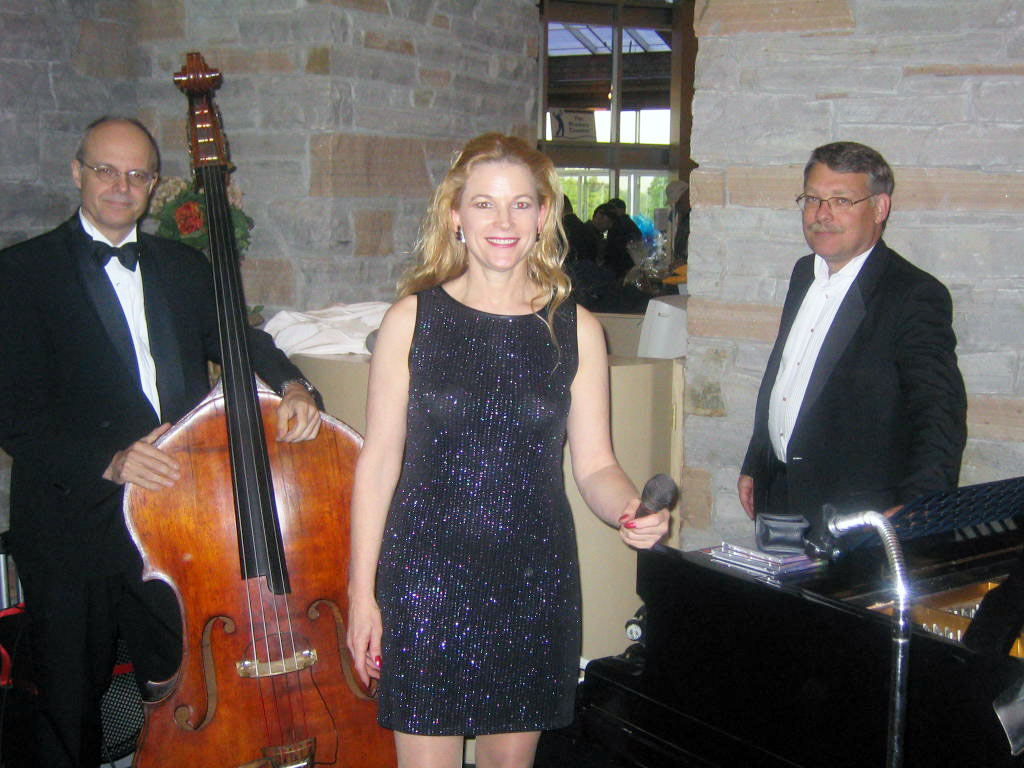 Send details about your next event and we’ll build you a dynamic show! 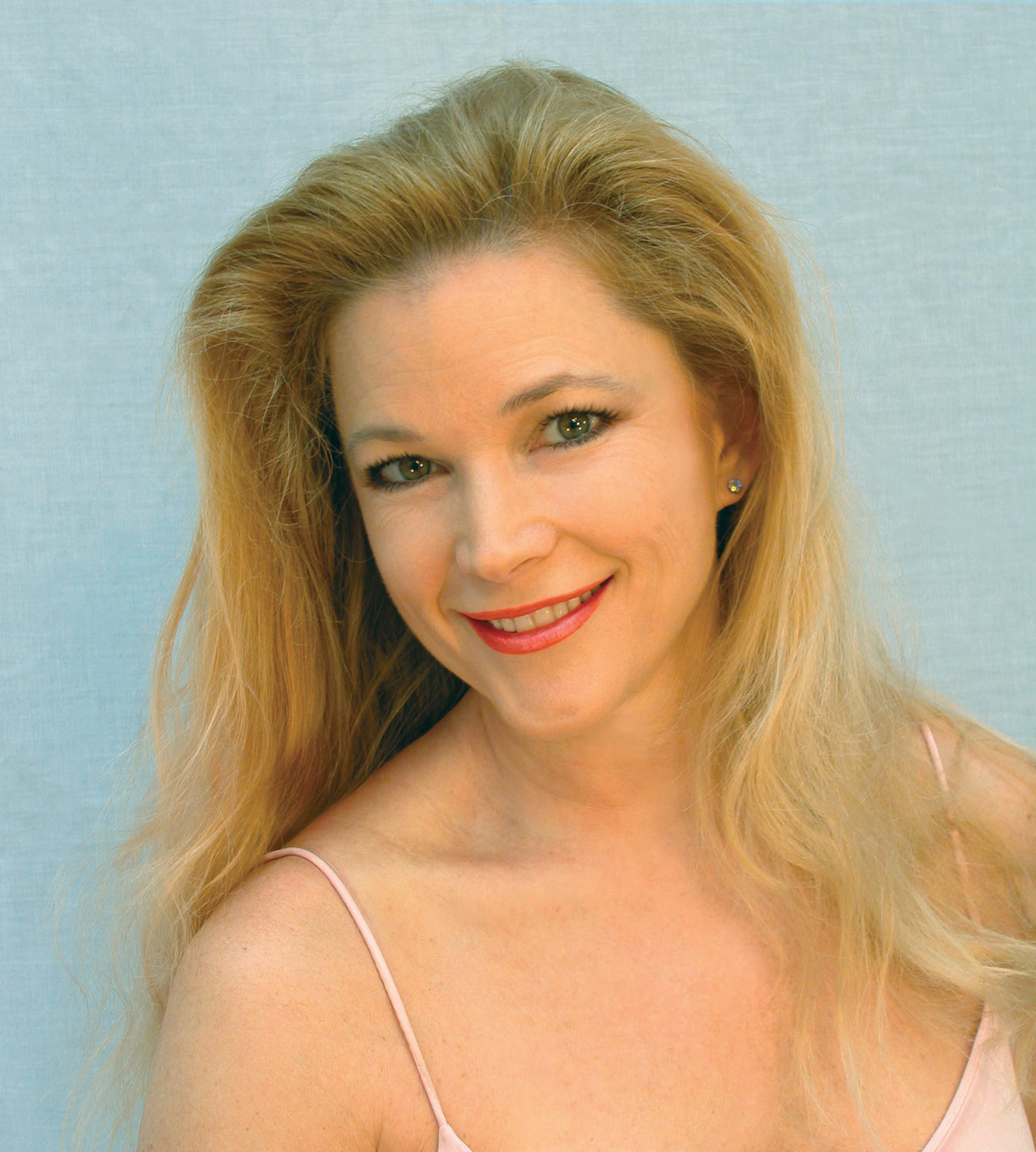